During the twenty days I spent in Rome, taxies were my main mode of transportation, and this is reassuring in regards to the outcome of the informal survey I conducted among taxi drivers; a profession that involves a wide variety of people with diverse backgrounds and education, retired or unemployed. Given the circumstances of the current economic situation, many people in Europe are having difficulties finding a proper job not only in Rome, but also in other world’s capitals.

Most of those whom I have spoken to are confident that Terrorism is an American invention; a “conspiracy” aiming to take advantage of, and exploit the oil fortunes, while plotting for the destruction of Europe. The majority of those drivers were worried about their jobs, especially with the increasing number of Middle Eastern refugees and immigrants. Yet, there was this particular driver who startled me with a tone filled with rage, accusing Europe of rewarding the Muslims for killing the Catholics in Syria!

Similarly, an Egyptian kiosk owner I encountered, who was selling newspapers and magazines surprised me with his views. In front of him laid a newly published book by the Egyptian-born Italian journalist, Magdi Allam, also known as Magdi Cristiano. So I asked him if Cristiano’s books still sell well? “Never!” He replied, and went on: “He has been busted! His trickeries have been exposed and he lost his credibility.” Then, he started telling me about a particular article, which Cristiano wrote to condemn an Imam of a mosque in Rome, accusing him of being a member of the ISIS. The kiosk owner then explained that he actually attended that Friday sermon, which Cristiano had included in his piece to attest that its content was free of extremist thoughts. “Yet,” he added with a slight hesitation, “the Imam might have been a little strict, and he had all the rights to be so, for all the temptations “we”, the Muslims, confront here in Europe.” And he went on clarifying how “us”, the Muslims, need no terrorism to fight Europe, since Europe is practically becoming “Islamic” with the enormous migration culminated with the vast Syrian escape.

Neither the Italian taxi drivers, nor the Egyptian newspaper seller were able to realize the tragedy of people forced by horror and despair to leave the warmth of their homes and pursue humiliating asylum. The problem was simplified into a superficial war of one religion against another. And the misunderstanding of the cause and intolerance among those who do not live in the same city only, but speak the same language as well.

This emotional chaos is more threatening than the chaos resulted by terrorism, which is the bitter fruit of a period, marked by an increased emphasis on manipulating borders. It is obvious now that the physical existence of borders were the only guarantee to secure the world’s peace.

The first bullet directed against borders was launched by globalization that claimed to preach freedom of movement between the regions of the one global village. But that freedom remained restricted to the freedom of transferring money from the poor southern hemisphere to the rich European countries in the north. The freedom of movement for individuals was restricted to those travelling from the northern sphere, whereas the southern inhabitants mobility depended on their economical status. So if the traveller was not a billionaire guaranteed by his billions that were transferred ahead of him to the Swiss banks, he at least should be able to present evidence of his flights bookings and hotels reservations, in another word: a consumer in the minimum range.

The collapse of the Soviet Union as well jolted the world’s map drastically, and the boundaries waved like an image reflected in the depth of rippling water. Therefore, Russia and Eastern Europe engaged in a direct capitalist system, while China barricaded the capitalism that was developing secretly within the walls of the communist home, and capitalism rejoiced its success in unifying the world!

The ultimate victory predicted by Fukuyama was realized, and Capitalism prevailed over the global village. The big shots divided their shares of helpless followers according to their common interests, and the idea of a clash or conflict between Russia and the West or China and the West sounds like a joke. This was evident in the west’s reaction on the Russian intervention first in Ukraine and now in Syria.

Interests flourish among the big shots whilst revoking borders when it comes to a Burger sandwich, a Mercedes or even a bottle of Vodka traveling from Washington, Berlin or Moscow to Cairo, Damascus or Tunisia. Yet, these helpless factions are not able to dream of liberty, the freedom seeking heads would stumble by the invisible borders, and the uprisings would soon be stifled brutally. And this is how the path of the Arab Spring has been shifted into the madness of war that should last as long as possible.

If the guesses behind the sudden German welcome of the Syrian refugees is truly the desire for a new and youthful blood, which the country is in desperate need for, proves to be accurate, then we are confronted with the issue of human trafficking. And let us not forget about the exploitation of material resources that took place in the region since the first gulf war.

Yet, capitalism that is dancing on the rhythm of chaos and making profits from selling weapons does not know that the fall of a country’s borders is followed by erecting million of borders within the hearts. These capitalist countries will soon discover that its brilliant victory is nothing but a humiliating defeat for all humanity. 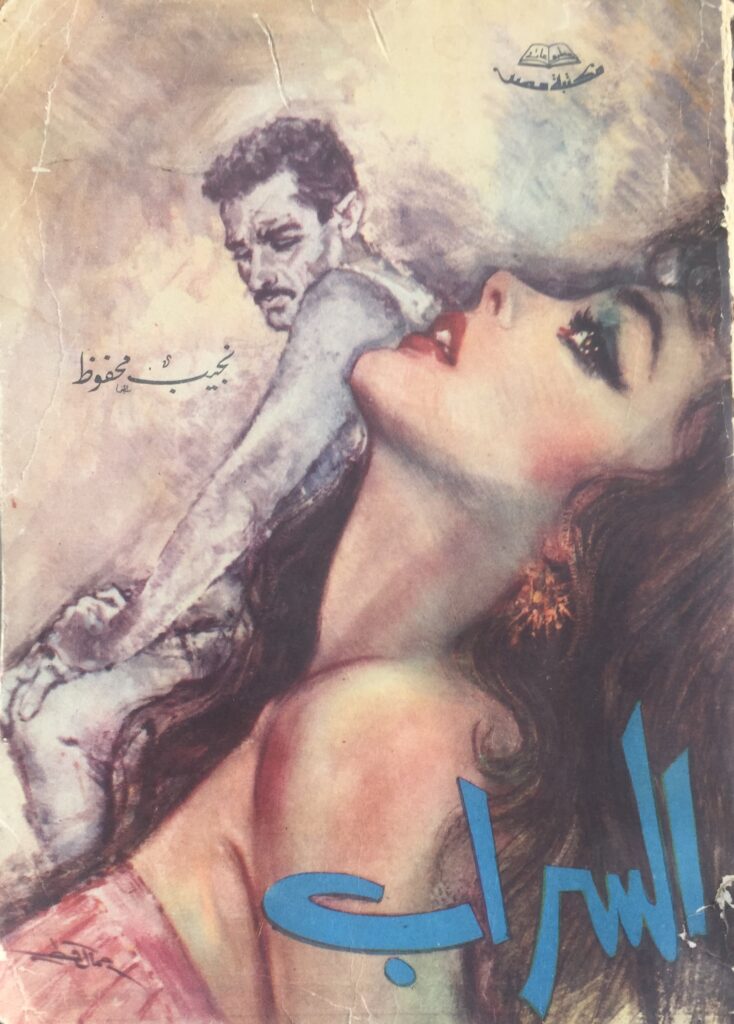 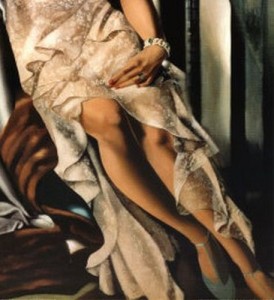